Bridgestone is proud to be a Worldwide Olympic Partner

This Olympic partnership is an opportunity to showcase our company’s commitment to community service, social responsibility, environmental stewardship and sustainability— all tenets of the Olympic Charter and the International Olympic Committee’s Agenda 2020 that mirror Bridgestone’s core values. For over 80 years, Bridgestone has been dedicated to helping customers on their journeys with a passion and innovation delivering reliability, safety and performance. And, from 2014 as an official Worldwide Olympic Partner, we are proudly supporting athletes the world over on their journey to the Olympic Games. 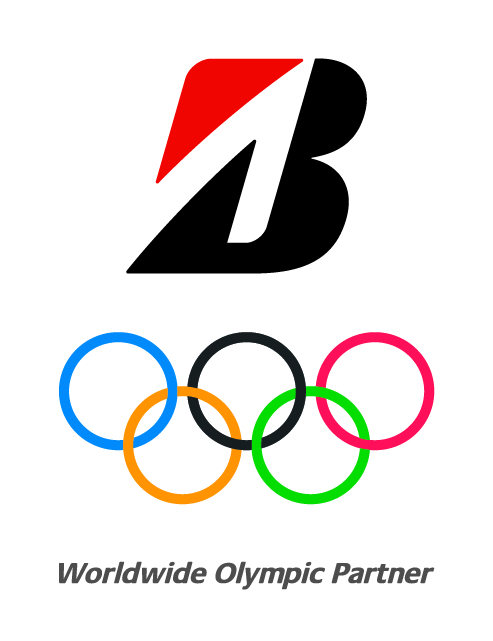 Countdown to the Olympic Games 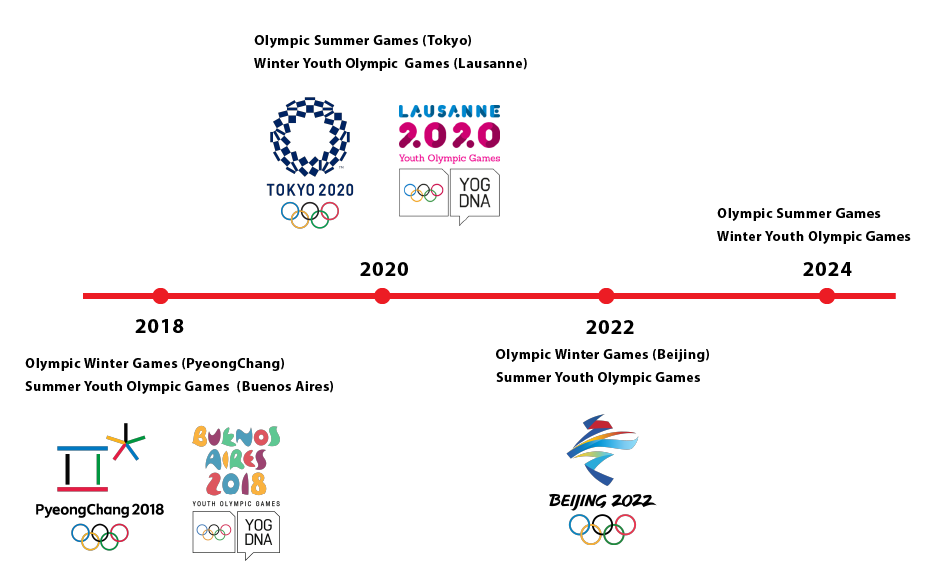 After Singapore and Nanjing, Buenos Aires will welcome young athletes (ages 15-18) from around the world and aims to celebrate the best games by the youth. 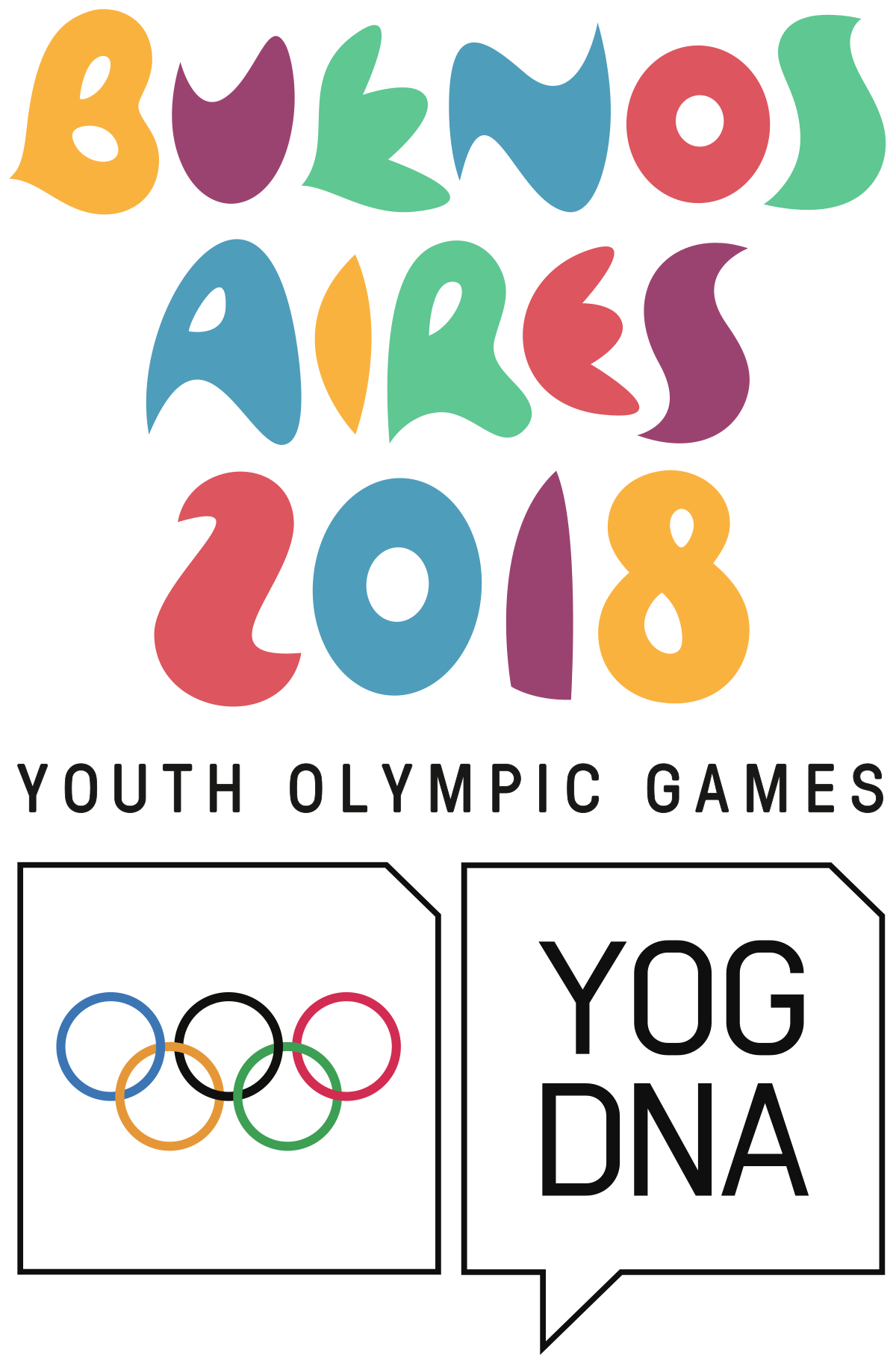 The Olympic Games return to Japan for a fourth and to Tokyo for a second time. What will the Games of the XXXII Olympiad bring? 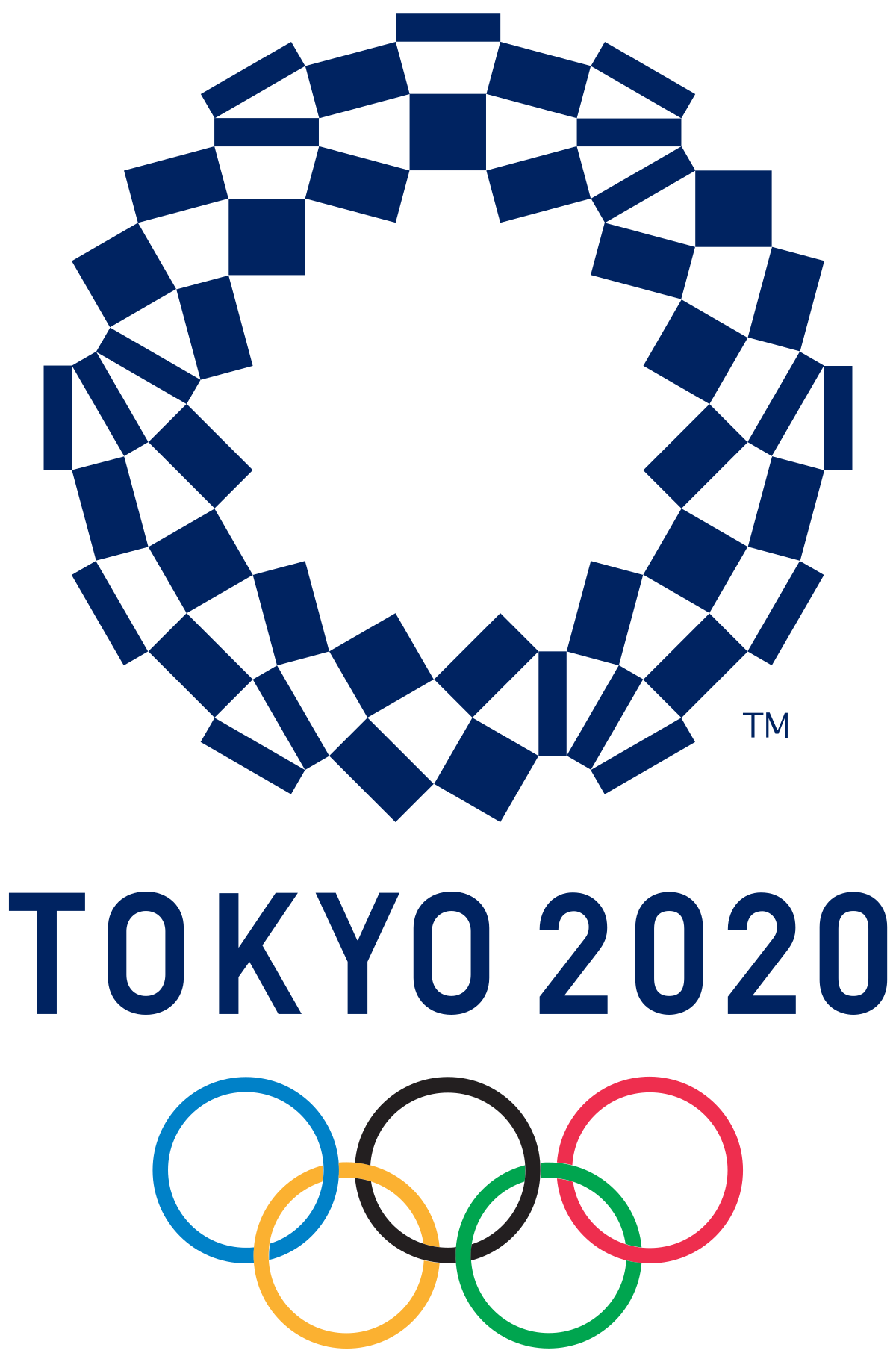 Bridgestone has increased its Olympic support by becoming a Founding Partner of the Olympic Channel: a new, ground-breaking digital platform, where fans can experience the power of sport and the Olympic Movement all year round.

As a Founding Partner, Bridgestone will play a key role in its development and will work closely with the Olympic Channel team to put content in the hands of fans anytime, anywhere, and on any device.

Initially, Bridgestone will serve as the presenting partner of the Olympic Channel’s “Against All Odds”, an eight-episode documentary series that demonstrates the embodiment of the Olympic spirit and follows eight athletes.


Against All Odds Episode 1: Enhamed

Enhamed is a swimmer from Spain. As he is visually impaired, people around him have been telling him that it is impossible, as there are limitations. However, Enhamed believes that potential is greater than what is normally believed or perceived.

Against All Odds Episode 2: Schuffenhauer

Bill had a trouble childhood. Due to his his grandmother’s influence, he went to school and participated in track and field. However, his dream as a track and field athlete ended with a bad ankle injury. Undeterred, Bill pushed on and eventually won a Silver Medal.

Jerry Tuwai grew up in a poor shanty in Fiji playing rugby with plastic bottles. He went on to win the first Olympic medal for his country.

Against All Odds Episode 4: Petra Madjic and The Miracle Of Vancouver

Despite four broken ribs and a punctured lung, the Slovenian Snow Queen overcame the pain to win cross-country skiing bronze in Vancouver.

After a serious injury derailed his previous medal hopes, Oscar Figueroa put in all on the mat with one final attempt for gold in Rio 2016.

Argentine sailor and six-time Olympian Santiago Lange lost half a lung to cancer, but still went on to win his first gold in Rio.